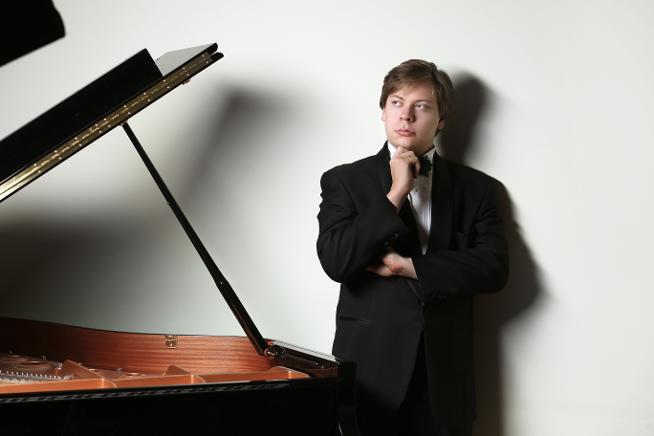 Nikolai Saratovsky is an internationally acclaimed Russian concert pianist, said by many in the classical world to be having a "stellar career".

He has won a number of major international piano competitions and has an extraordinary repertoire, ranging from Bach to the latest contemporary composers.

He has performed solo and with orchestras in 24 world capitals across the globe including New Zealand, Belgium, Luxembourg, USA, Portugal, Spain, Taiwan, Japan and Russia.

In 2015 Saratovsky became a member of the International Certificate for Piano Artists program (ICPA) based in Brussels. His talent for educating a growing generation of young musicians gives him the opportunity to give master classes in Japan, Russia, USA, Canada, Luxembourg and Taiwan. He studied at the Moscow State Conservatory with Professor Elena Richter graduating with the Award for Academic Excellence and a Master's degree and has gone on to win many awards, most notably the Russian President's Award for his musical accomplishments.

Since February 2020, Nikolai Saratovsky is a Professor at the Music Department at the National Taipei University of Education. 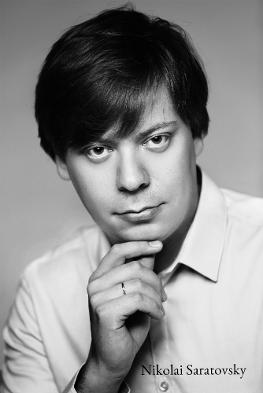 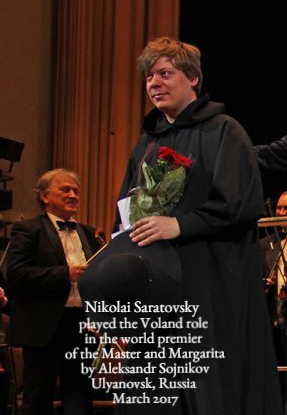 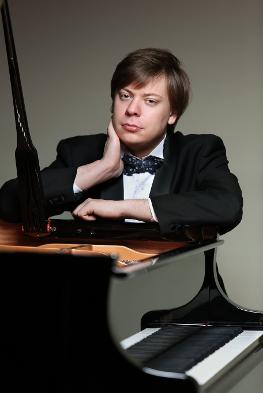 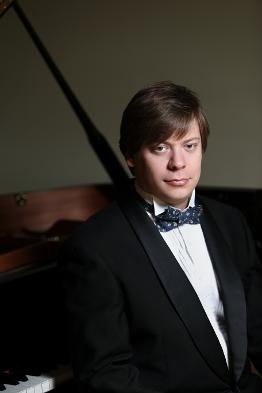 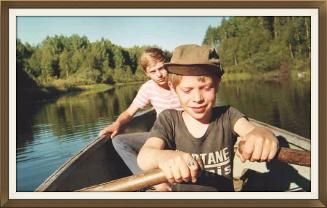 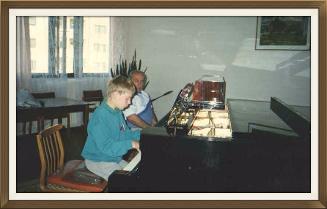 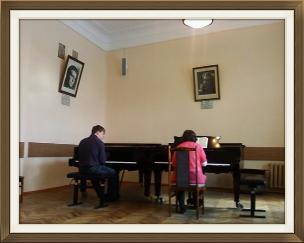 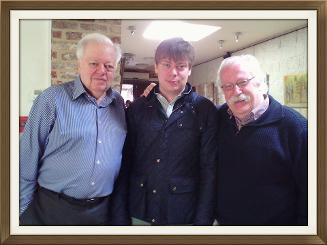 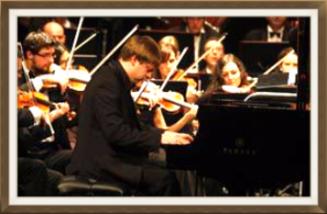 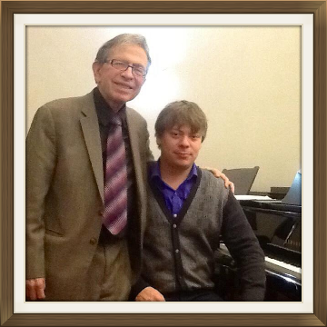 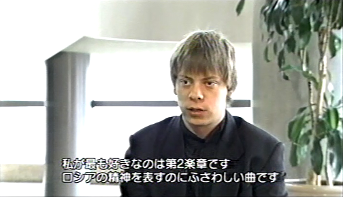 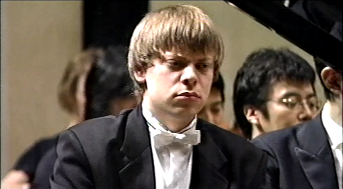 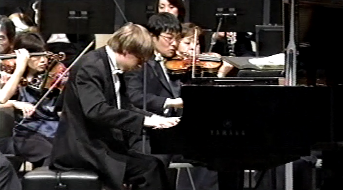 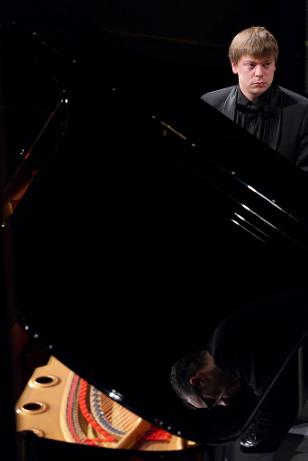